Hey guys!  I am a bass guitar player Juna Serita!!

Definitely I hate to be absent from all classes anymore.!!

I send Japanese manager to see if I can attend class from today.

Manager「How about the condition of your left eye? If it’s perfect, you can attend.  Otherwise, some students would be afraid. Is the congestion getting better?」

「How about eye mucus?」

「I removed it this morning already. I think sometimes it come out.」

「Well, if you feel icchi or eye mucus come out , make sure to take care with a handkerchief and wash your hands every time.」

「However If some students or teachers would be  afraid, then I will not let you attend all classes again. lol  Take care! 」

As a result , I could attend all class today!!!!! REALLY HAPPY!!

Actually my eye is still kind of red. Although I can understand it’s getting better little by little.  I think it takes another 3days.

But when I stayed in the office building  alone, the chance to have English conversation with someone is few. So I was very nervous when I have to speech about my opinion in the group speaking class.

I need to undergo rehabilitation .

Hey guys! I am  a bass guitar player Juna Serita!! 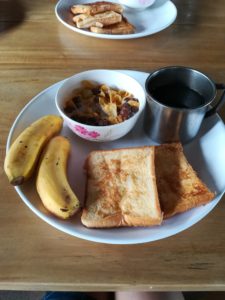 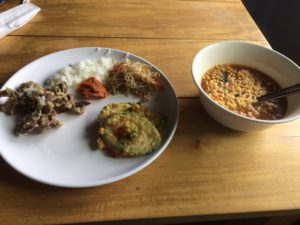 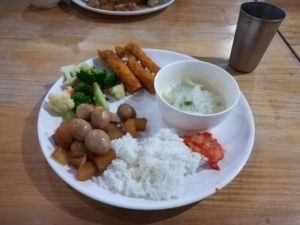 Do you know the exam called TOEIC??

Many people in Japan try the test for their career .

Although , we can’t use this as our career  in foreign countries. Moreover I am not a office worker .

So I have never tried TOEIC test.

In my opinion, some Japanese students don’t know how to speak well, but they have many vocables .

I considered why they have many vocabularies more than me.

Then I realized they has TOEIC score.

Yesterday, I downloaded some appreciations for English self study.

There are two application for TOEIC practice of them.

I tried the application only vocabulary check test. 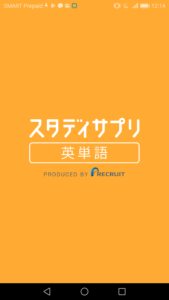 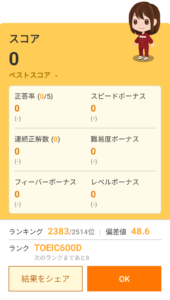 Actually, I couldn’t understand what the words mean at all.

Maybe I should try to learn the vocabularies about TOEIC, too because the Japanese people took TORIC test knows these words.

By the way , I wonder I can attend classes tomorrow…？

I paid the lesson cost already. They never give homework  or supplementary lessons despite it is not allowed that I attend all classes.

Today also I was studying in the office building until midnight because I hate to drop out.

Then the company stuff asked me what food I want .

Of course , I was really hungry..

So I went to buy something to the lounge with him♪ He is 3 years younger than me .

A couple of days a go, we have lively conversation about some music band.   According to me, he is already like friend.

I was going to buy my foods myself, but he said “president pays”.  Wow, how’s lucky I am♪♪

Oh, however I don’t know who president is.  I wanted to appreciate his kind.  I  remember that some friends was saying the president is very handsome.

When we came back to the office building, I know who the president is.

These days I was always studying or singing alone in the building.  Sometimes a strange taller man talked to me in Japanese or English.    For example, 「how about wifi」、 「元気？」(how are you?)、「お休みなさい」（good night）, and so on..   He looked like Korean.

I have ever thought he is just a strange student.   He is the president. 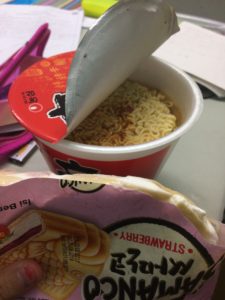 After eating my foods, we ate chicken ,too. lol 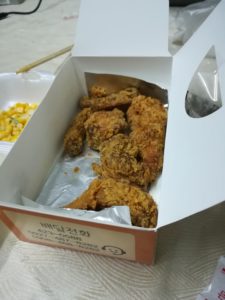 When I told him that I misunderstood he is a student, he said that nobody know.

Recently I hated this school because I couldn’t attend ALL classes.  Although, the president gave me good foods and I could enjoy talking.

As a result, I got love this school.♪♪

Moreover, I could know about some foreign  culture through the talking.

And according to them, I can speak better than another Japanese student.  It made me have a confidence a little.

In short, I had a good time .♪ 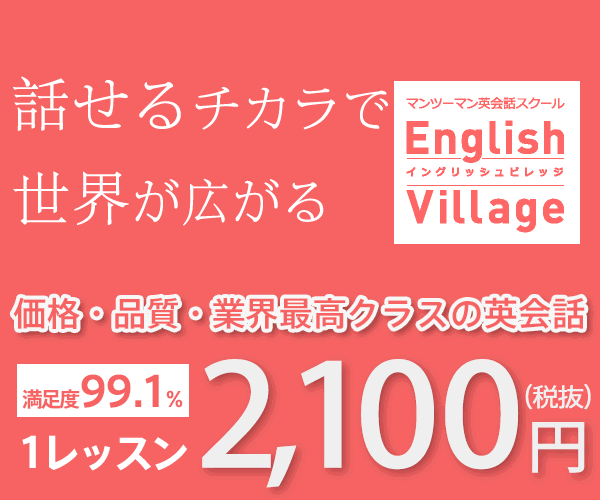